Following the ArtPrize 10 Opening Ceremonies, young filmmakers, their families, and other spectators gathered in the parking lot across Rosa Parks Circle next to the Ledyard Building to watch three silent films directed and produced by Grand Rapids high school students. The students’ films are stories that portray how they see their neighborhoods.

The completed piece is called City Stories: Reflections and is a collaboration project between The Mosaic Film Experience and WMCAT, sponsored by LIFEWTR. The project is also an entry for the ArtPrize Youth Collaboration Award, an ArtPrize competition designed for youth that is sponsored by Western Michigan University. The goal of the competition is to give K-12 students a platform to express their creativity and share it with those attending ArtPrize and beyond.

The first film in the project, “A Southside Journey,” was written, directed, and edited by Mariah Barrera and co-produced by Dagan McClure-Sikkema, both juniors at City High School. The film begins with a young girl preparing for her day like any other. She then takes viewers on an adventure crossing between the poor and gentrified areas of Eastown. 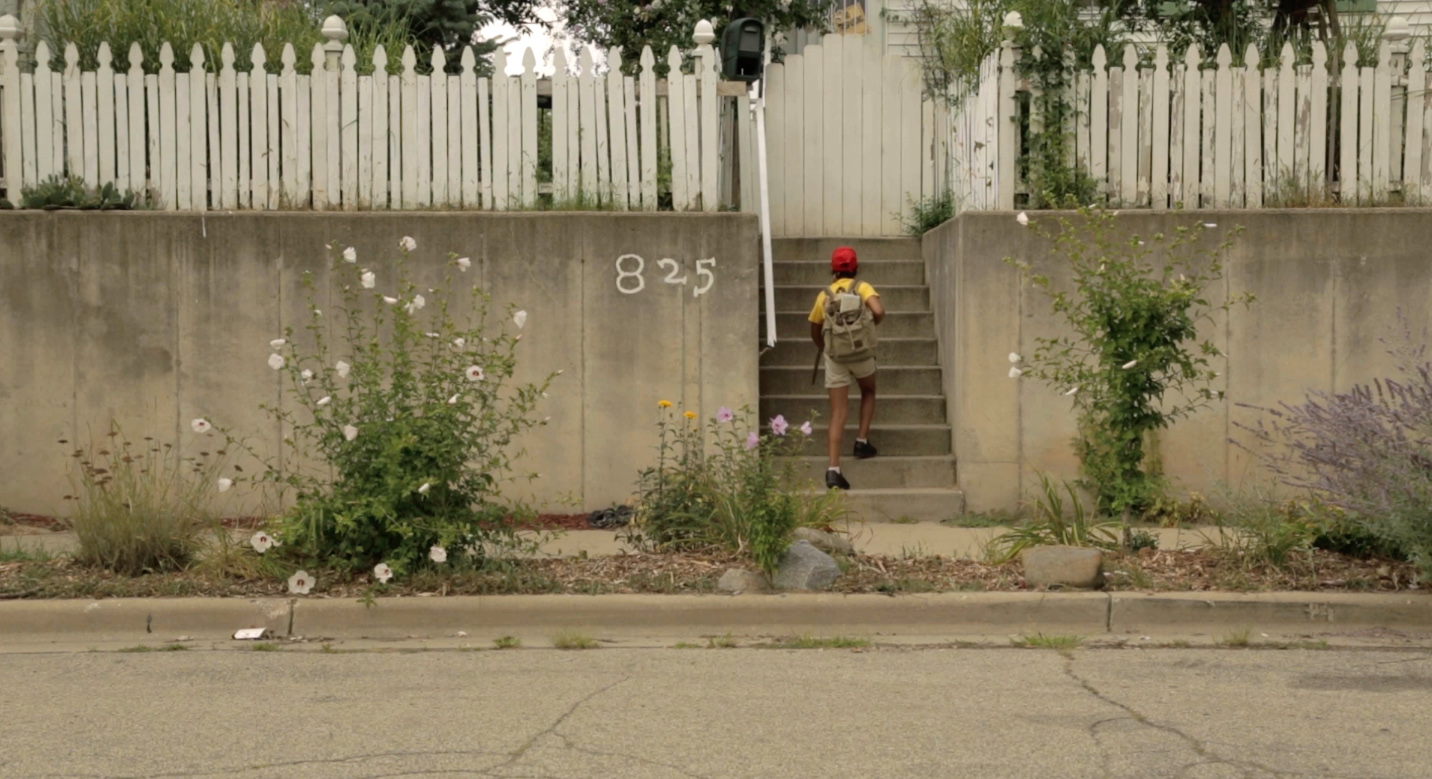 “We are Westside” is a black and white film created by McClure-Sikkema and Arieal Jackson, who is a junior at University Prep Academy. In the film, the audience is brought around west side of Grand Rapids, highlighting local businesses and street corners. Through their shots, the creators were able to truly capture life in the neighborhood and the different cultures that inhabit it. 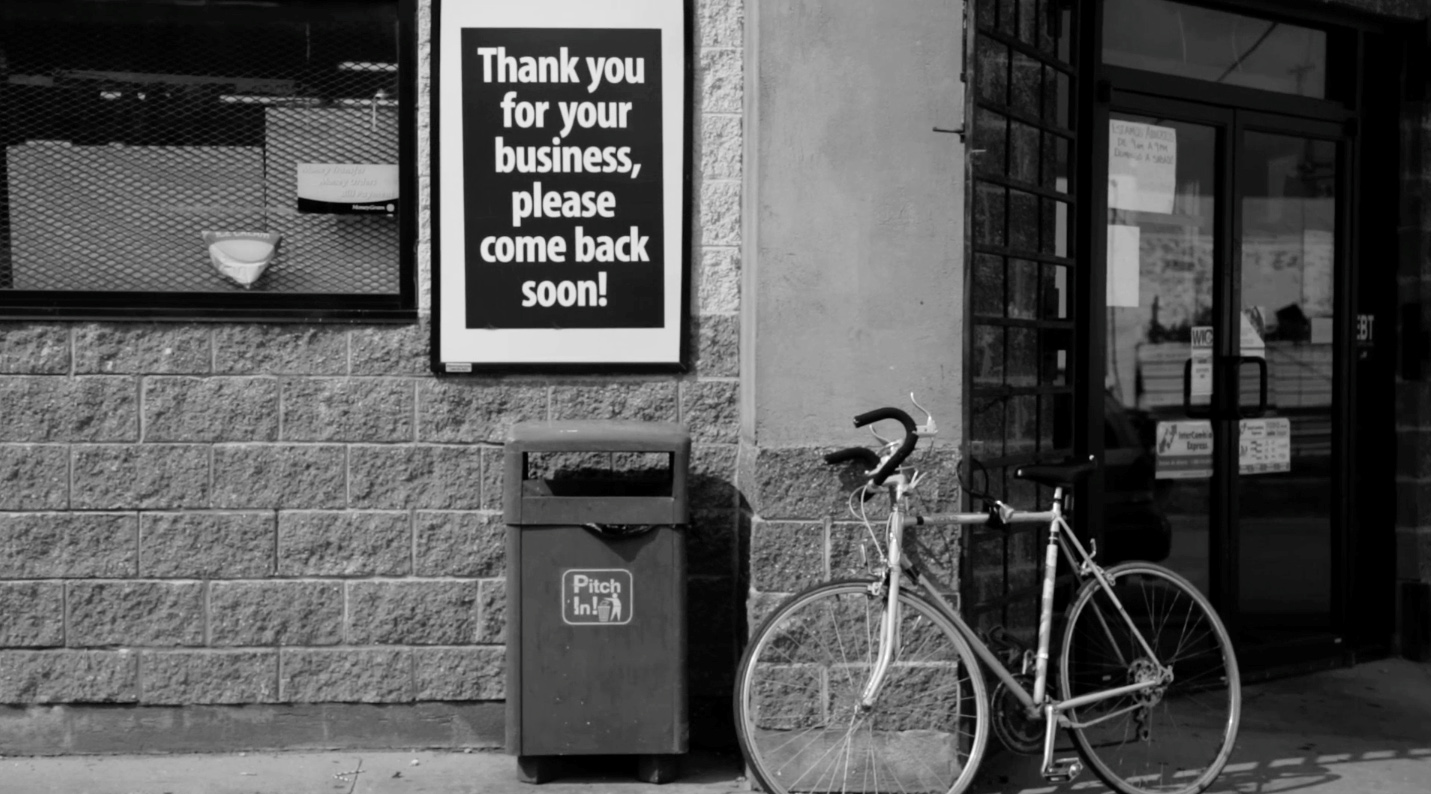 “The Acceptance of Mixed Families,” created by Erion Adams and Micah Garmon, seniors at Grand Rapids Montessori and CA Frost Environmental Science Academy respectively, was the third of the three films. Based on a real-life experience, the very brief scene exemplifies how strange being part of a mixed family can seem to others and how it affects the family as a whole as well as the family members who are seen as “outsiders.”

After watching these three shorts, the audience was impressed that teenagers could not only understand the complexities of their neighborhoods and daily interactions but were also able to depict them using real equipment and their knowledge of filmmaking.

City Stories: Reflections will be shown every night of ArtPrize in the same location they premiered, beginning at 5 p.m. and will loop throughout the night until dawn. Vote #68845 for The Mosaic Film Experience and WMCAT to win the ArtPrize Youth Collaboration Award.