Quiana Wade is a junior at Wyoming High School with a creative mind and desire to conquer challenges. Her favorite subjects include culinary and video production. In her video production class, Quiana relishes the opportunity to put her imagination to work and create original content.

Outside of school, you can find Quiana volunteering at her church, working at Route 21 and Craig’s Cruisers, or participating in Wyoming High Schools’ African American Leadership Academy.

Quiana is passionate about the world of video games and the stories they tell. She attributes her love for all things video games to her older brothers. When she was younger, video games were a family affair. Quiana and her brothers would spend hours playing “Super Smash Bros.” and “Super Monkey Ball” on GameCube. Quiana fondly recalls the feeling of accomplishment she felt when she beat “Crash” for the first time; it was the first game she beat without help from her brothers.

Quiana enjoys the challenge that comes from playing videogames, so it’s no surprise she’s also into competitive gaming. Currently, her favorite games to play are “Overwatch” on the PlayStation 4 and “Sims,” because it sparks her creativity. Quiana’s favorite part of gaming is that it’s all about her; she loves to put herself into the story, imagining she is the character in the game.

When she’s not playing video games, Quiana is often using social media. Her favorite social channel is YouTube. However, when she’s looking to catch up with friends, she uses Facebook. She also regularly uses Snapchat to stay connected with her brothers, who live in Georgia.

The future is bright for Quiana. After gaining more technical skills from Carbon Stories during the first week of the Mosaic Film Experience YouTube Project, Quiana is motivated to explore photography and learn more about video production. Upon graduating high school in 2019, Quiana would like to attend Atlanta’s Art Institute. 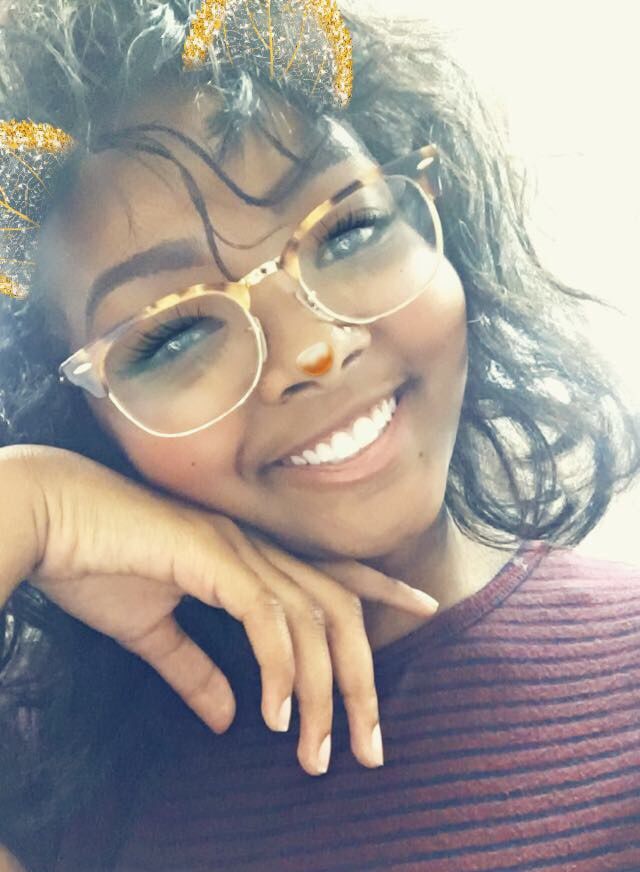 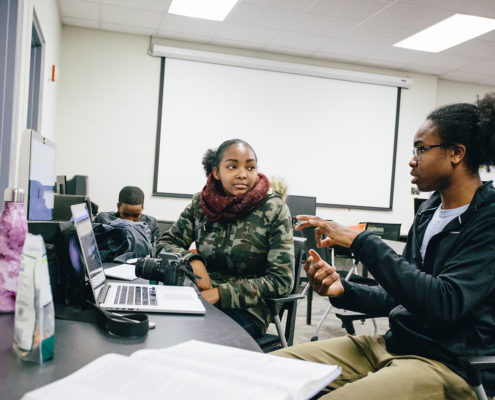 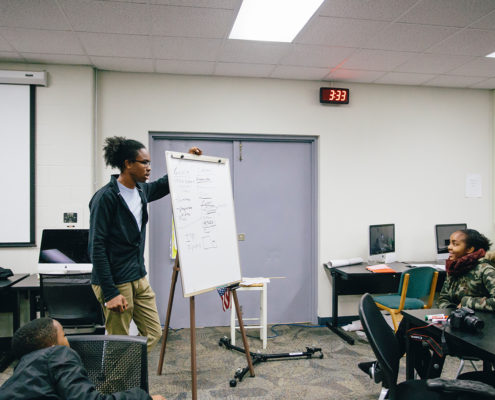 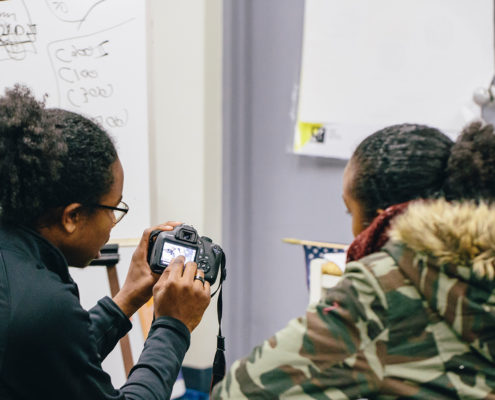 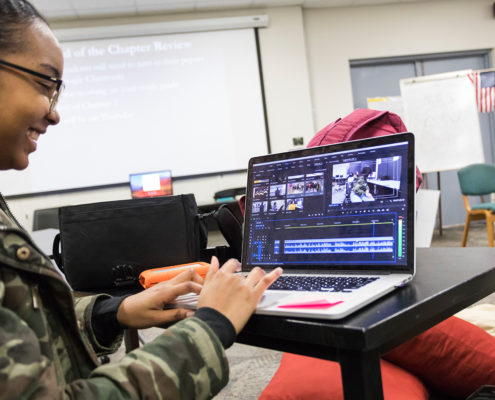 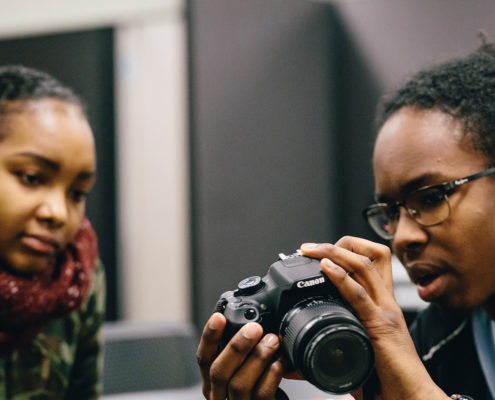